What Is Saw Palmetto?

Saw Palmetto extract is a mixture of different fatty acids. It has been used in Native American medicine, and among tribes in South America as a herbal medicine. The Native Americans believe/believed that it could help treat urinary or reproductive problems. Due to Saw Palmetto being a fairly unheard-of supplement ingredient, there have been very few studies performed on humans. This affects how we can asses its effectiveness because without enough evidence either way it’s difficult to be certain about anything. 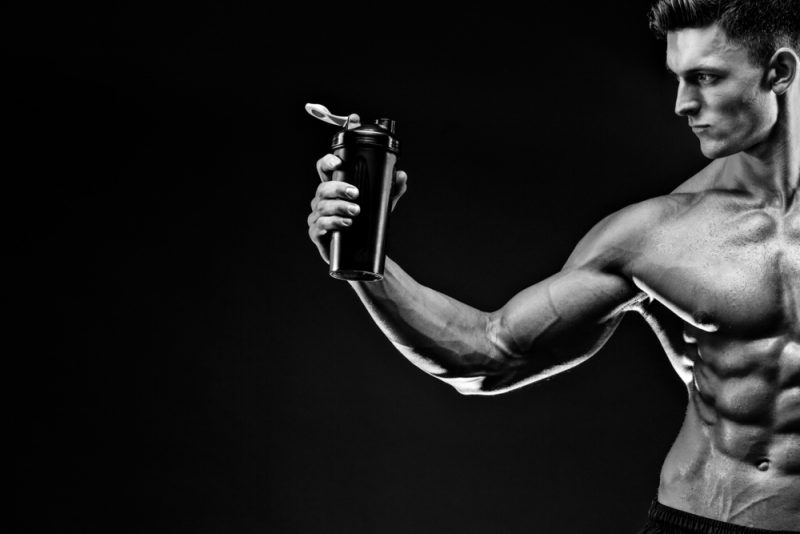 No. As far as we know Saw Palmetto does not increase testosterone. There have not been too many high-quality, human studies in this area. But those studies that have been taken have failed to find any impact on testosterone whatsoever. Now absence of evidence is not necessarily evidence of absence. It could be that several high-quality studies will come out in the future that definitively prove that it does boost testosterone. But this seems unlikely. A 1994 study in European Urology by Strauch et al looked at the effect of Saw Palmetto taken twice daily [1]. While the study wasn’t specifically looking at whether it increased testosterone, it did note that there was no increase in testosterone throughout the study. The study was surprisingly short though, just 7 days in length. This is definitely a weakness. A similar study in the New England Journal of Medicine (2004) was larger in scope and lasted for over 12 months, rather than just a week [2]. The study also failed to see any increase in testosterone in this time. These results are a lot more compelling. In fact, Saw Palmetto has even been touted as a way for women to reduce or regulate testosterone levels. Kelsey said that she’d heard evidence of Saw Palmetto blocking testosterone.

These seemingly opposite effects add further doubt to any claims about Saw Palmetto’s effectiveness.

Are There Any Benefits To Using Saw Palmetto?

Not particularly. Again, this could very well be down to a lack of relevant studies. Saw Palmetto is used by 2 million men in the US to treat Benign Prostatic Hyperplasia. This is an enlargement of the prostate gland that can lead to urine and reproductive difficulties. The idea is that Saw Palmetto shrinks the inner lining of the prostate (rather than shrinking the prostate itself) [3]. But evidence for this is mixed. A Cochrane meta-analysis (considered the gold standard in research) failed to find any improvement in Benign Prostatic Hyperplasia when using Saw Palmetto  even when using double or triple the dosage [4]! It has also been shown to be ineffective when treating cancer (another common belief) and there is no effect on cardiovascular disease either.

We always try to give supplement ingredients a fair trial before declaring them effective or not. Saw Palmetto is not an effective testosterone boosting supplement, and there is no evidence to support this belief. It does not appear to have any other real benefits either. If it does help to treat Benign Prostatic Hyperplasia, then that’s great, but the evidence points to it not doing so. (Have you used Saw Palmetto? Let us know what you think of it below!) 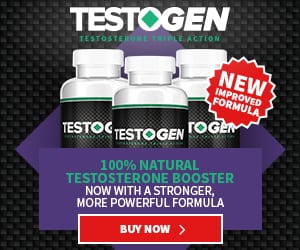